PMP certification allows you to work in various projects conducted by several companies. In today’s world, the companies look for a PMP holder rather than an MBA holder.

In order to obtain PMP, one must pass the PMP exam. This exam is uncharacteristically different and the various misconceptions float around. 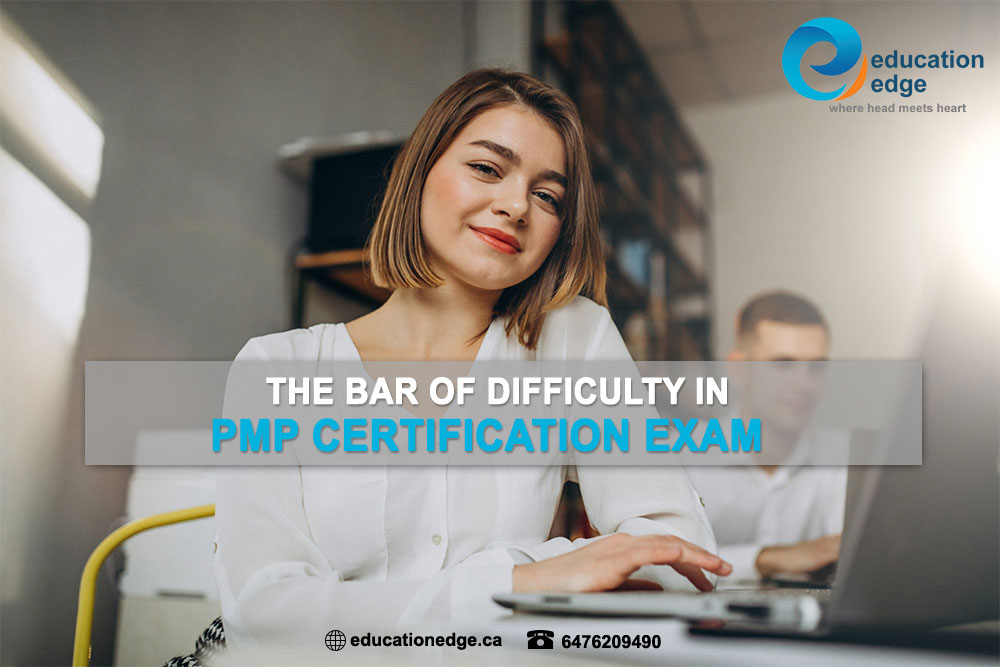 The exam provides 200 MCQs. 25 experimental questions are given which are not scored. There are only 175 scored questions. But these 25 questions are scattered and there is absolutely no way to determine which questions are scored. All questions need to be attended if you want to obtain a passing score. Each question is given different scores which are provided by the Subject Matter Experts (SME) from all over the world. The time duration for completion of the exam is 4 hours.

These various intricacies may make the exam more daunting. It is advisable to take several PMP training courses that train and guide you to pass the PMP exam.

The difficulty level of a PMP exam is entirely personalized. One may find it extremely difficult while for others it might not take much time or effort. PMP exams provide situational questions where they ask what you would in a certain situation. To answer that, You need to extensively study the Project Management Body of Knowledge and the PMP Code of Ethics.

The passing score varies and is determined by ‘Sound Psychometric Analysis’. But, the passing score is not announced. Instead, the proficiency level obtained in each of the domains is announced. Obtaining a ‘Below Proficient’ in any of your domains does not mean that you have failed. PMP takes into consideration the overall proficient levels. You could take the help of various PMP training courses that are available online as well as offline.

Login to quote this blog

You cannot quote because this article is private.